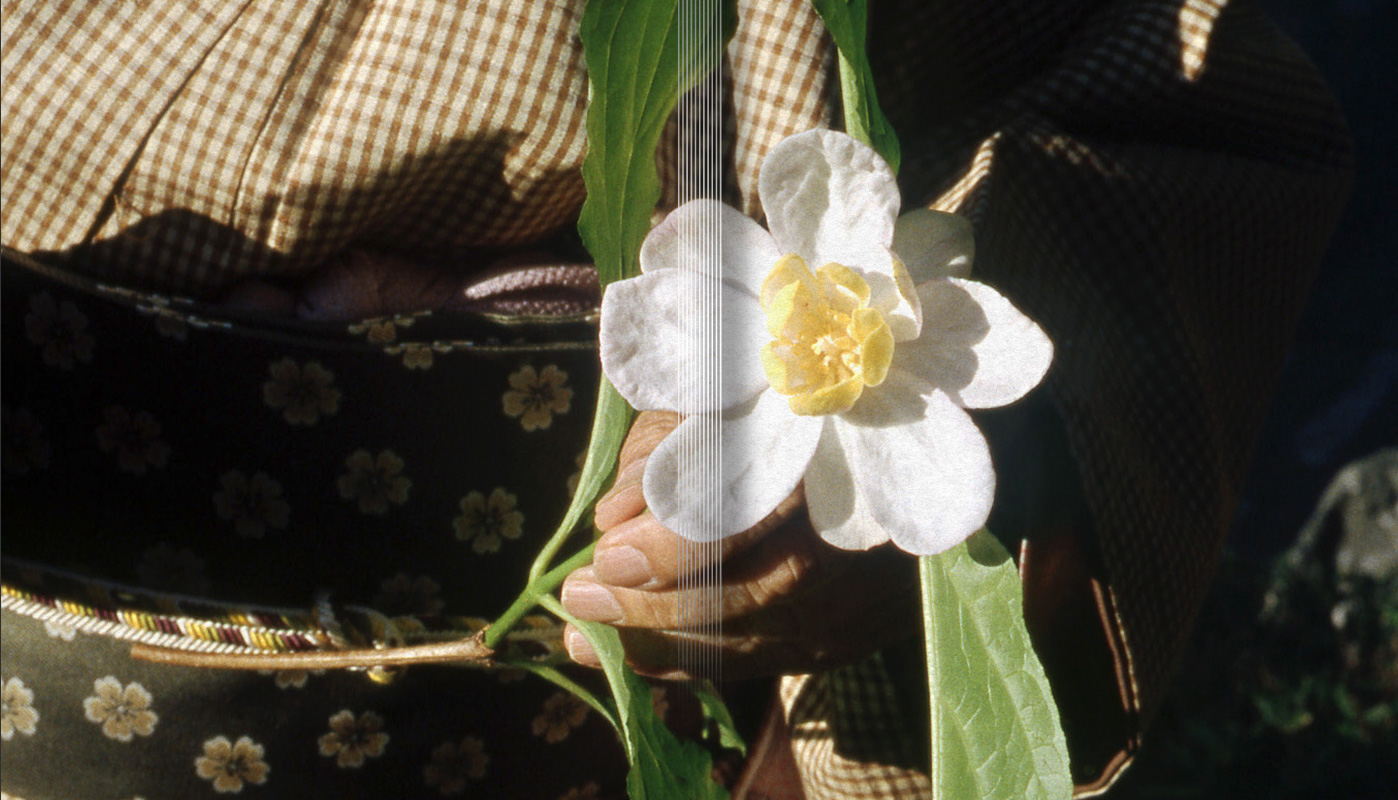 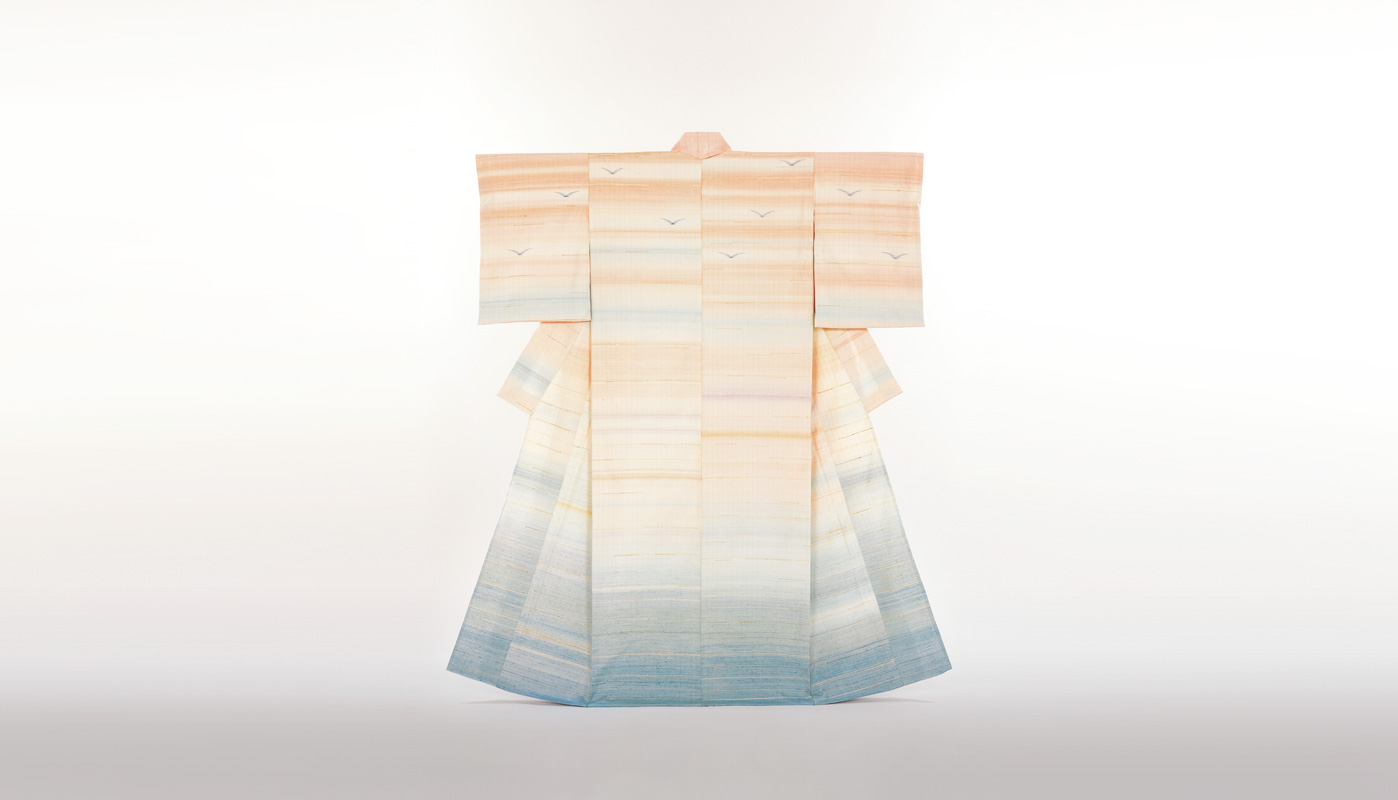 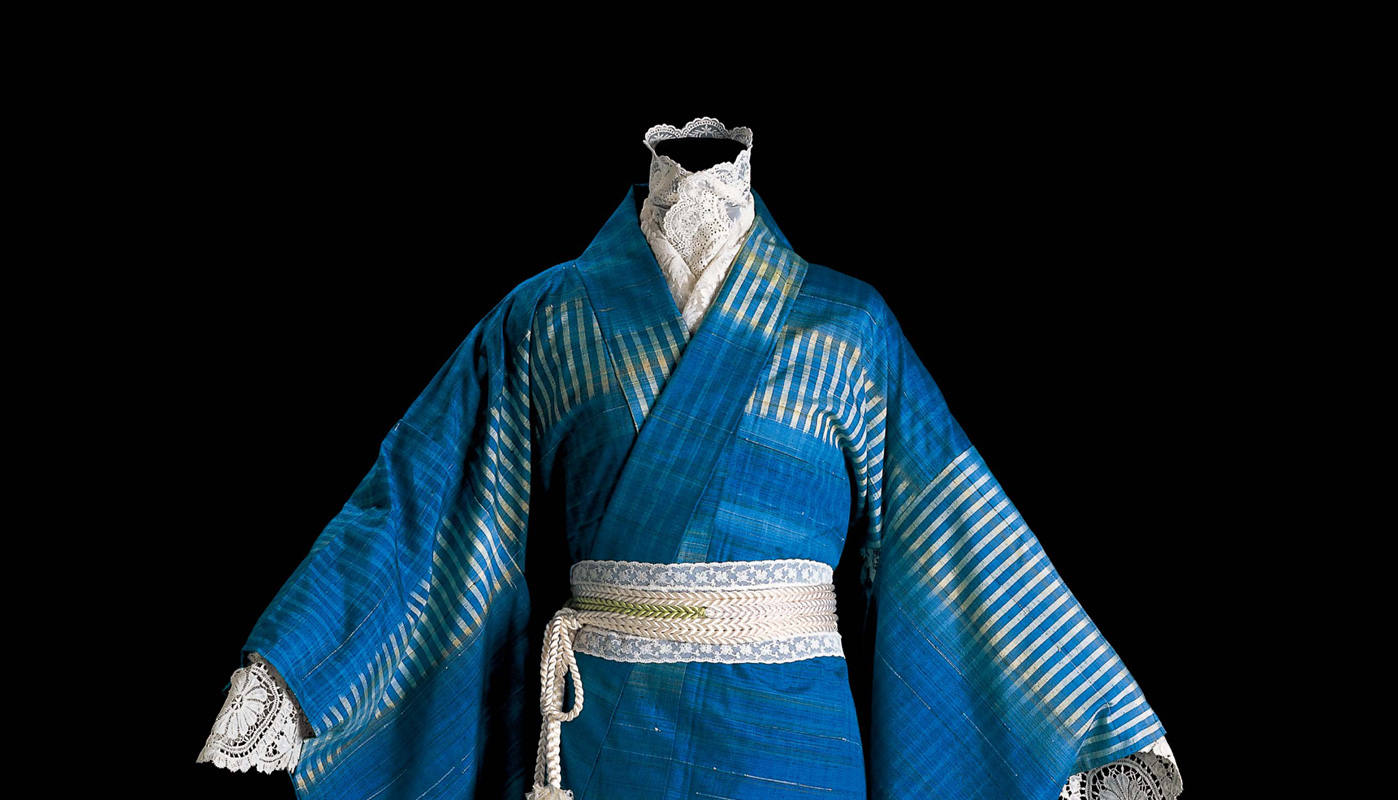 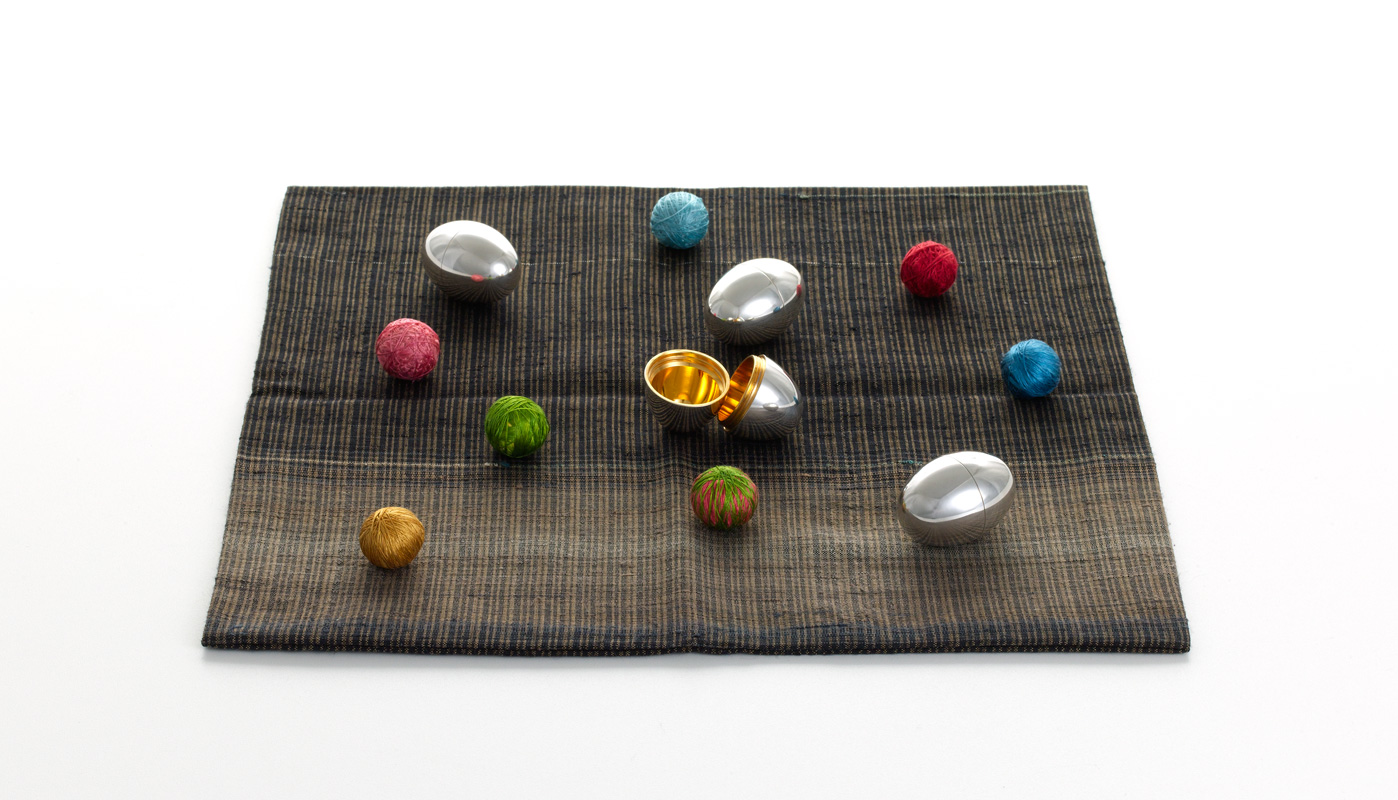 White with white. Dyeing white threads into white.
Sadly, I want to dirty the white.
Is this the fate of people working in dyeing.

The white can’t remain white.
With what can I dirty the ultimate white?

Purple, I am attracted to this colour.
It’s somewhat mysterious and extraordinary.
It’s running away no matter how much I seek it.
What I am afraid of is that my dignity will be questioned.
I still can not make the type of purple I am pleased with. 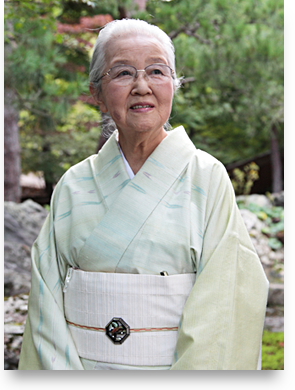 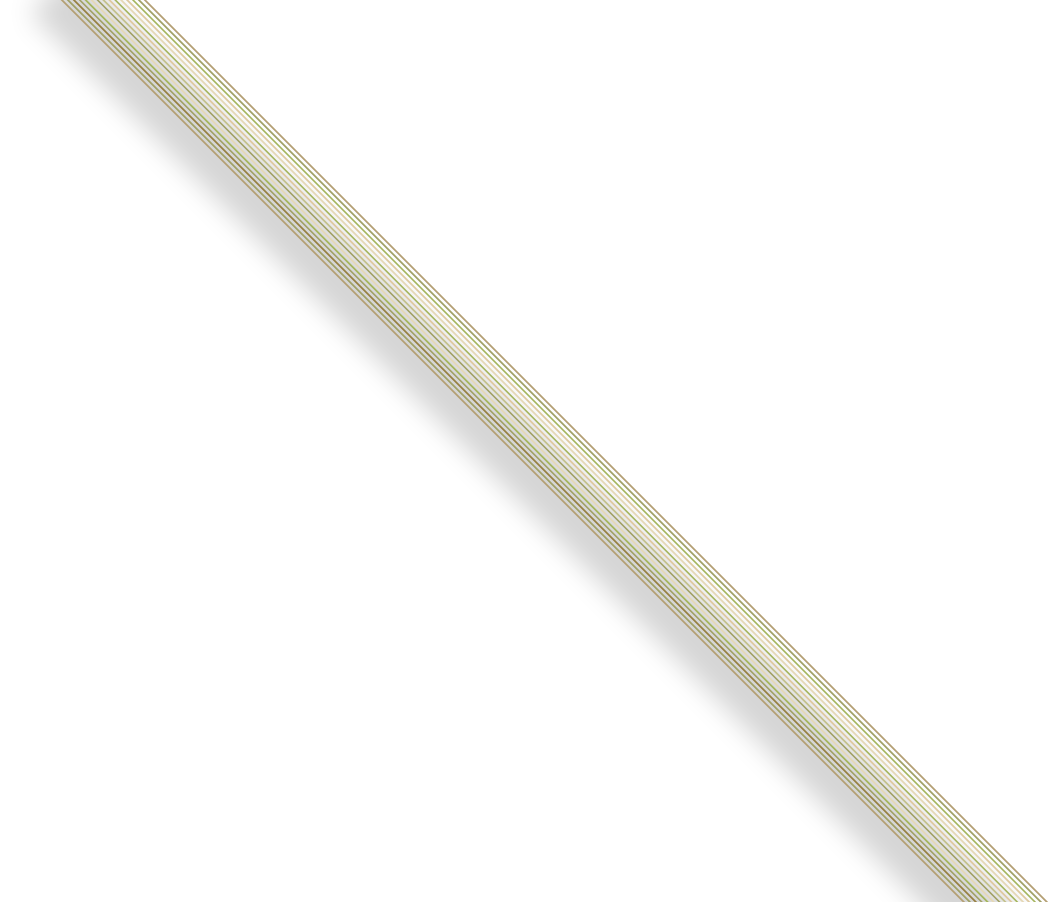 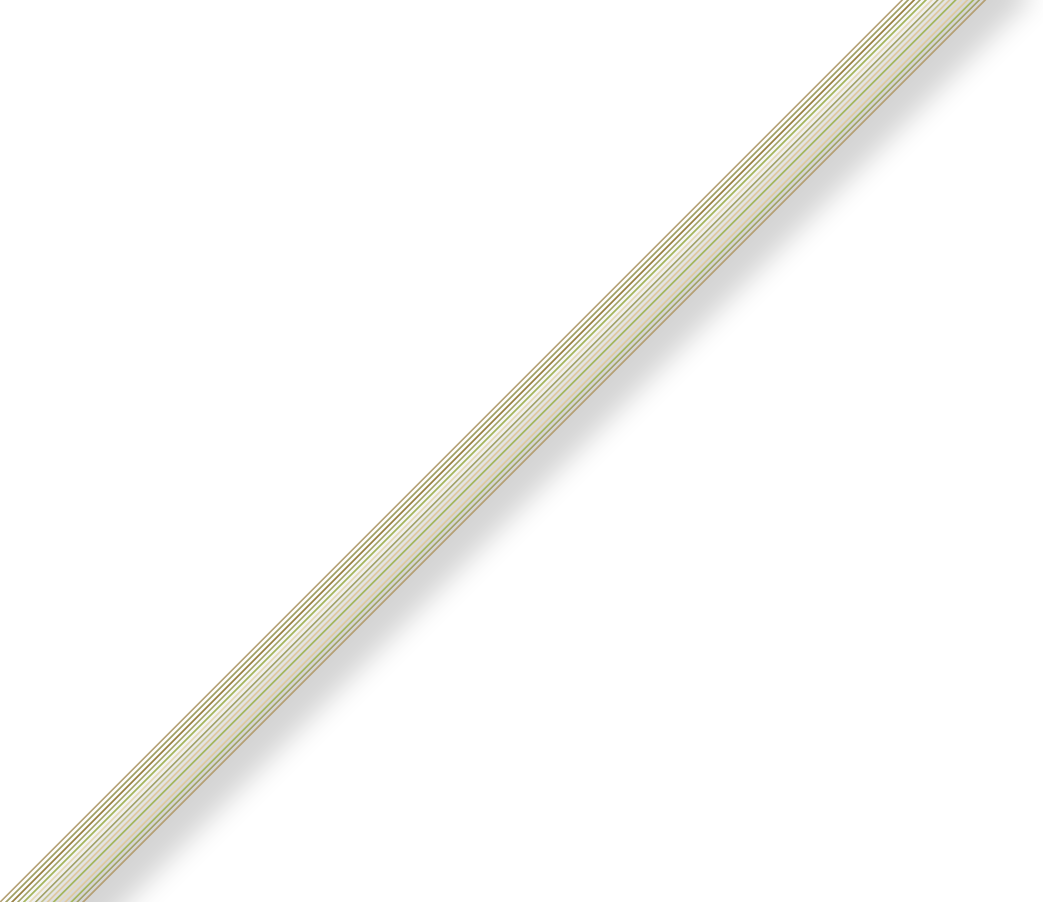 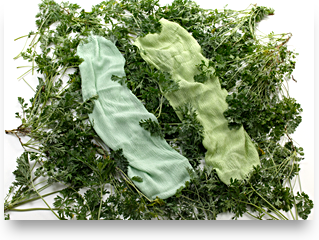 When I first dyed safflower colour,
I dyed the fabric about 10 times repeatedly with a strong emotion welling up.
When it passed the tenth time, the colour didn’t get deeper.
Instead I felt that the colour faded because it was absorbed by wash liquid.

Surely, safflower is not too dark and not too light.
Maintaining its dignity, it is innocent and it has soft bulginess. 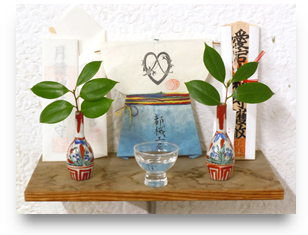 As for indigo blue, I have been handing down a story of it in many kinds of places.
Even in the middle of work which is about to finish,
indigo blue is hopelessly at the centre of work.
Working with indigo has no limit and it is endless.
This work is going to exist as long as human beings are here.
It is the colour of the rise of life. 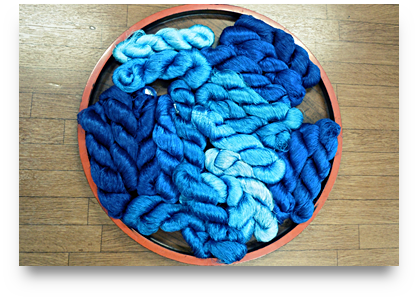 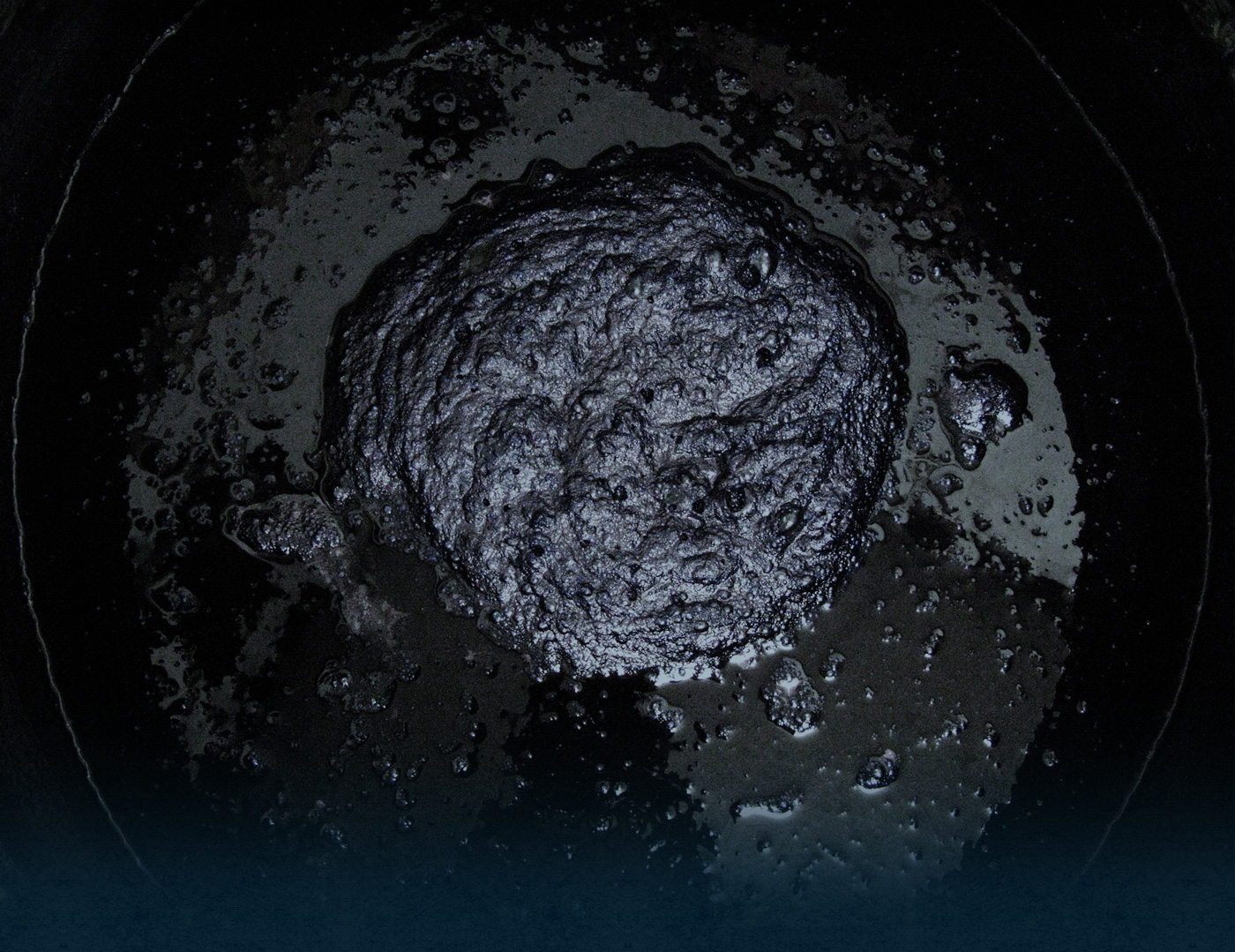 At the beginning of my career in dyeing indigo blue, I failed again and again.
In the first five or six years, I failed once or twice in three attempts.
I dumped indigo in a crock every time I failed. However,
as I had several attempts by adjusting conditions,
I found out that the relationship between indigo and the Moon is very important.

A crock containing indigo has a life. When it was filled with indigo liquid,
the colour of the liquid is light blue.
Light blue was often compared to a noble young man in an old way.
We dye fabric with this colour many times. Then, the fabric is dyed into deep blue.
After that, the amount of indigo in the crock diminishes and its colour
becomes light blue and subsequently it turns into greenish light blue.
After one or two months, at the very last, it becomes faint pale blue.
We call the clour, ‘Crock peeking’.
It is a beautiful beautiful colour.